How to Install the most popular GTAV RP Clients

How to Install FiveM

Rage MP is a modification for Grand Theft Auto V, bringing dedicated servers and multiplayer modification to the game.

How to uninstall GTAV RP:

The easiest way to uninstall is by navigating to your system settings then clicking Apps & Features. From there you can uninstall any recently installed RP client.

How to get started in FiveM Roleplay, Grand Theft Auto GTAV 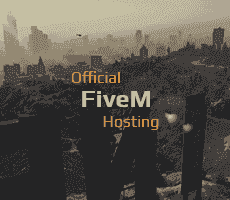